5 accused have been arrested or carrying out robberies by posing as terrorists.

Police have arrested five persons from the Kulgam district of Jammu and Kashmir for carrying out robberies by posing as terrorists, officials said today.

Acting on complaints from several areas of Kulgam district, police constituted a special team to arrest them, they said.

A special mobile checkpoint was also set up at Yaripora to catch the five, they said.

The vehicle used in the commission of the crimes has also been seized, they said.

Besides, two toy guns, one toy pistol, two cutters, five mobile phones and five face masks were recovered from their possession, they added.

Korean YouTuber Tells NDTV How She Was Molested, Thanks Mumbai Cops 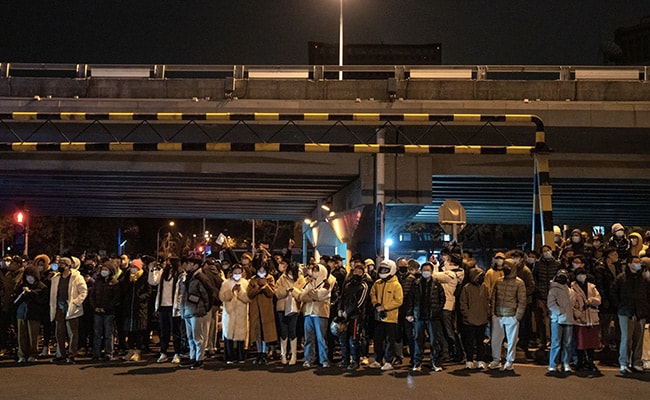 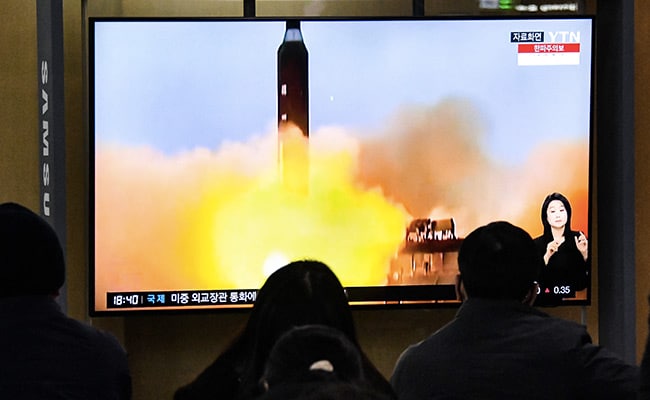