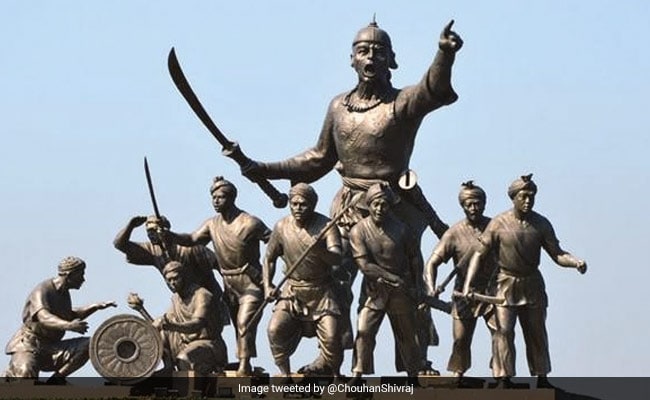 Lachit Barphukon was a 17th-century commander of the Ahom forces.

Lachit Barphukan was a commander in the erstwhile Ahom kingdom and is known for his leadership in the 1671 battle of Saraighat that thwarted an attempt by Mughals to capture Assam.