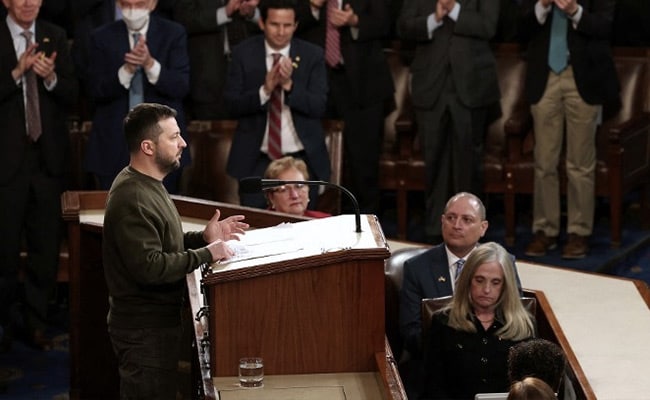 Ukrainian President Volodymyr Zelensky received a standing ovation from US lawmakers before addressing a joint session of Congress in Washington on Wednesday.

Join live as @ZelenskyyUa delivers an inspiring message of unity, resilience and determination tonight in an Address to a Joint Meeting of Congress.

The applause for Zelensky — who is on his first trip outside Ukraine since Russia invaded in February — lasted for more than two minutes. 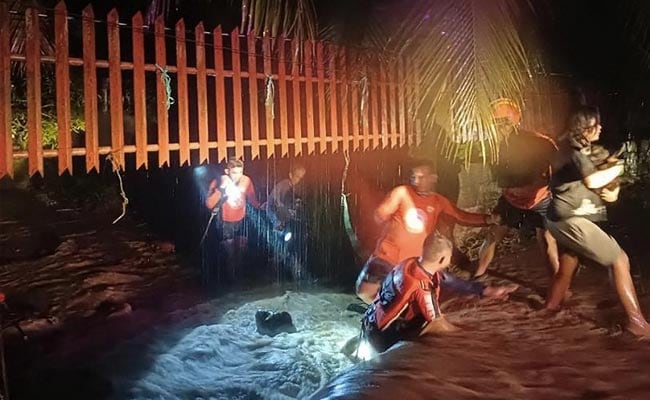 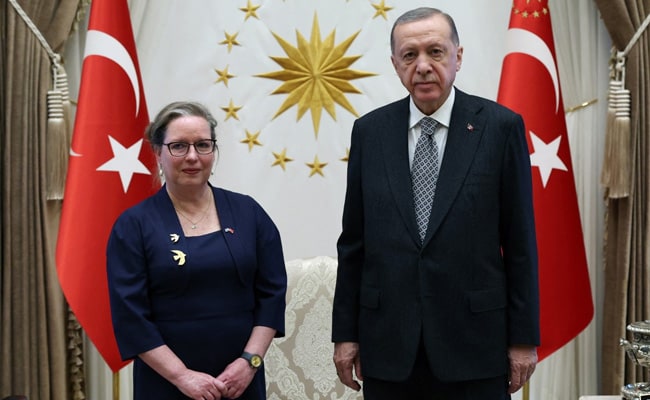 After Years Of Strain, Turkey Gets New Israeli Ambassador