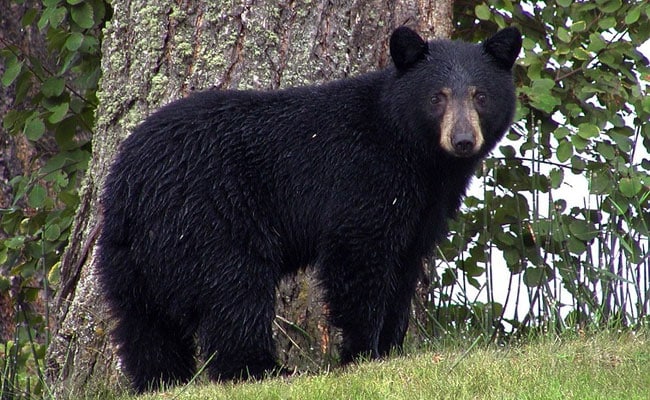 As the wild bear attacked them, they sprayed the pesticides at it. (Representational)

Two tea garden workers had a close shave on Thursday as they escaped a bear attack by spraying pesticides at it, officials said.

The incident happened in Tunbari tea garden in Malabazar block when Daley Rai and Suresh Rautia were spraying pesticides on the plants, they said.

As the wild bear attacked them, they sprayed the pesticides at it and ran for their lives.

The bear went back to the nearby forest soon, officials said.

On this day last year, a schoolboy was killed in a bear attack in Meteli block of the district. Following the incident, agitated locals had beat the animal to death. 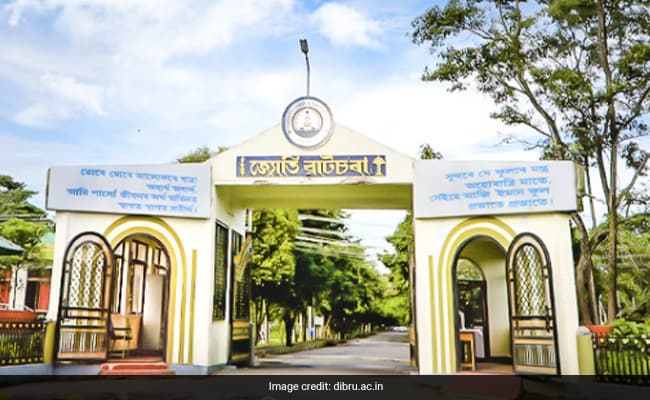 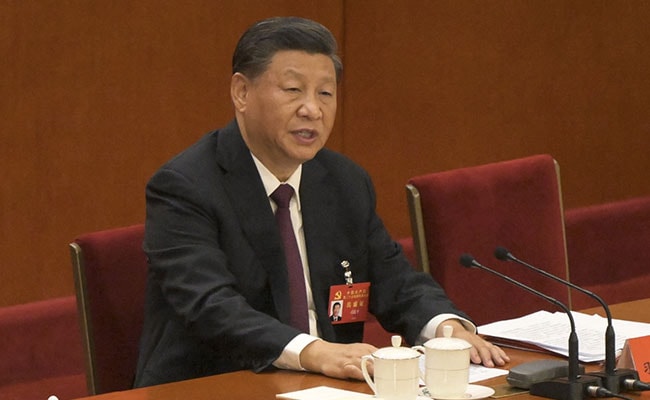